Flora is a blooming world, it is spring, it is new life. Flowers are the prelude to abundant fruits and are the most passionate and beautiful expression of our world.Cultivating and observing them always instills a deep sense of peace and serenity. Even colours are the essence of the world, whether they belong to Arts in all its aspects or to plants world.

Flora collection enhances the beauty of flowers and the infinite shades of nature’s colours to recall the romantic atmosphere of historical gardens in a harmonious vision that connects East and West. A flourishing garden where flowers are reinterpreted using fine wools and silks, wisely hand-knotted in the north of India. 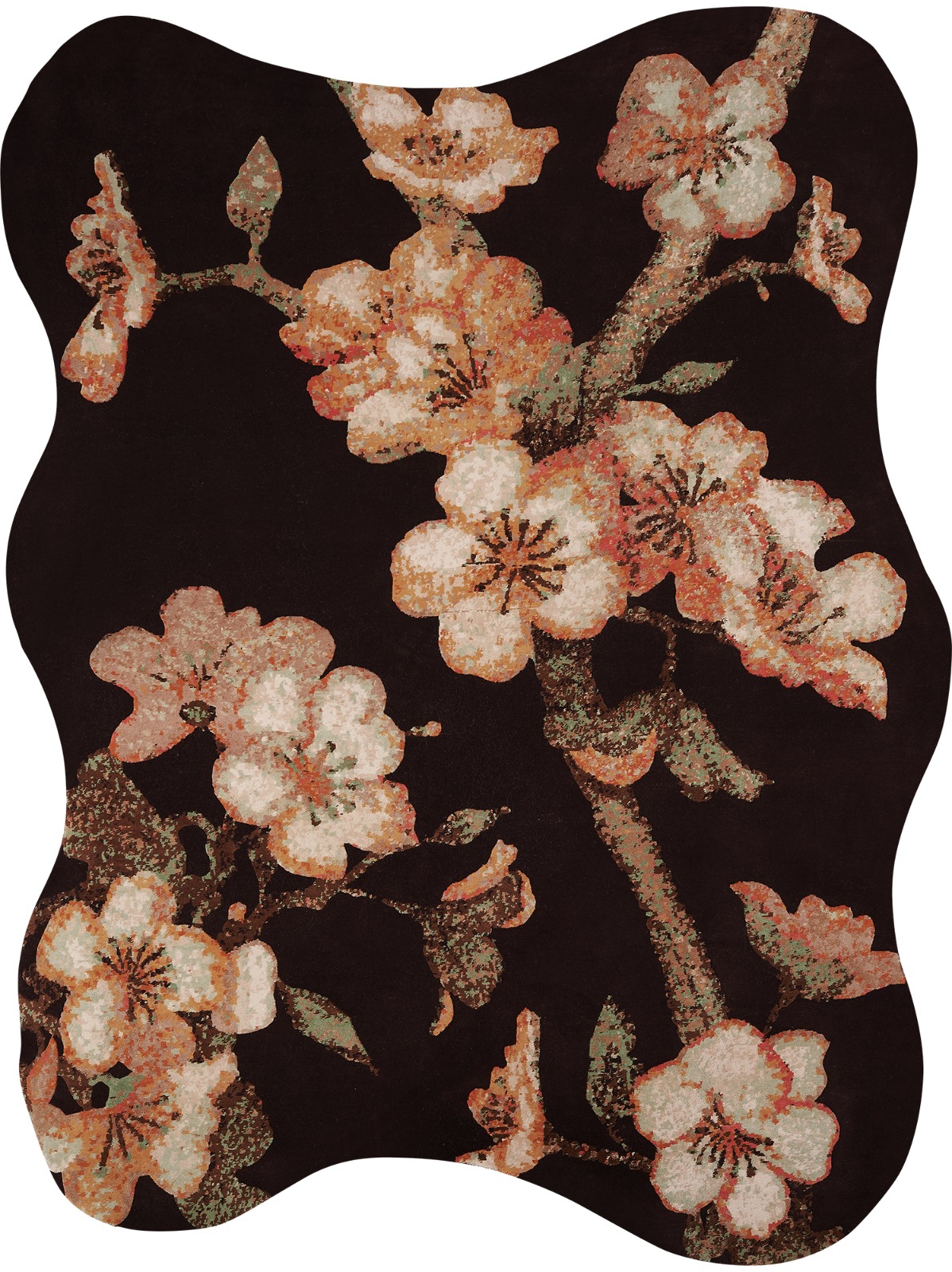 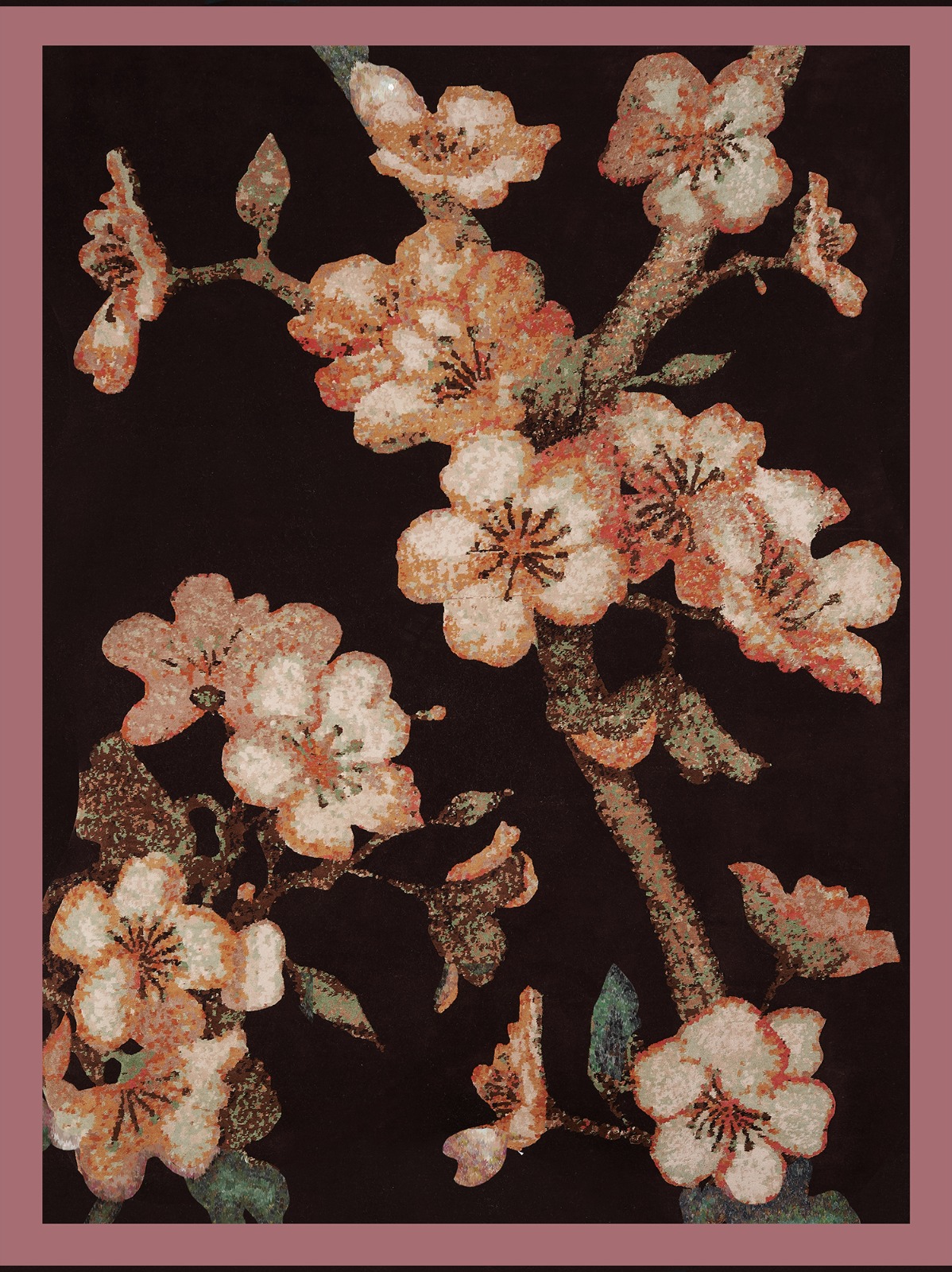 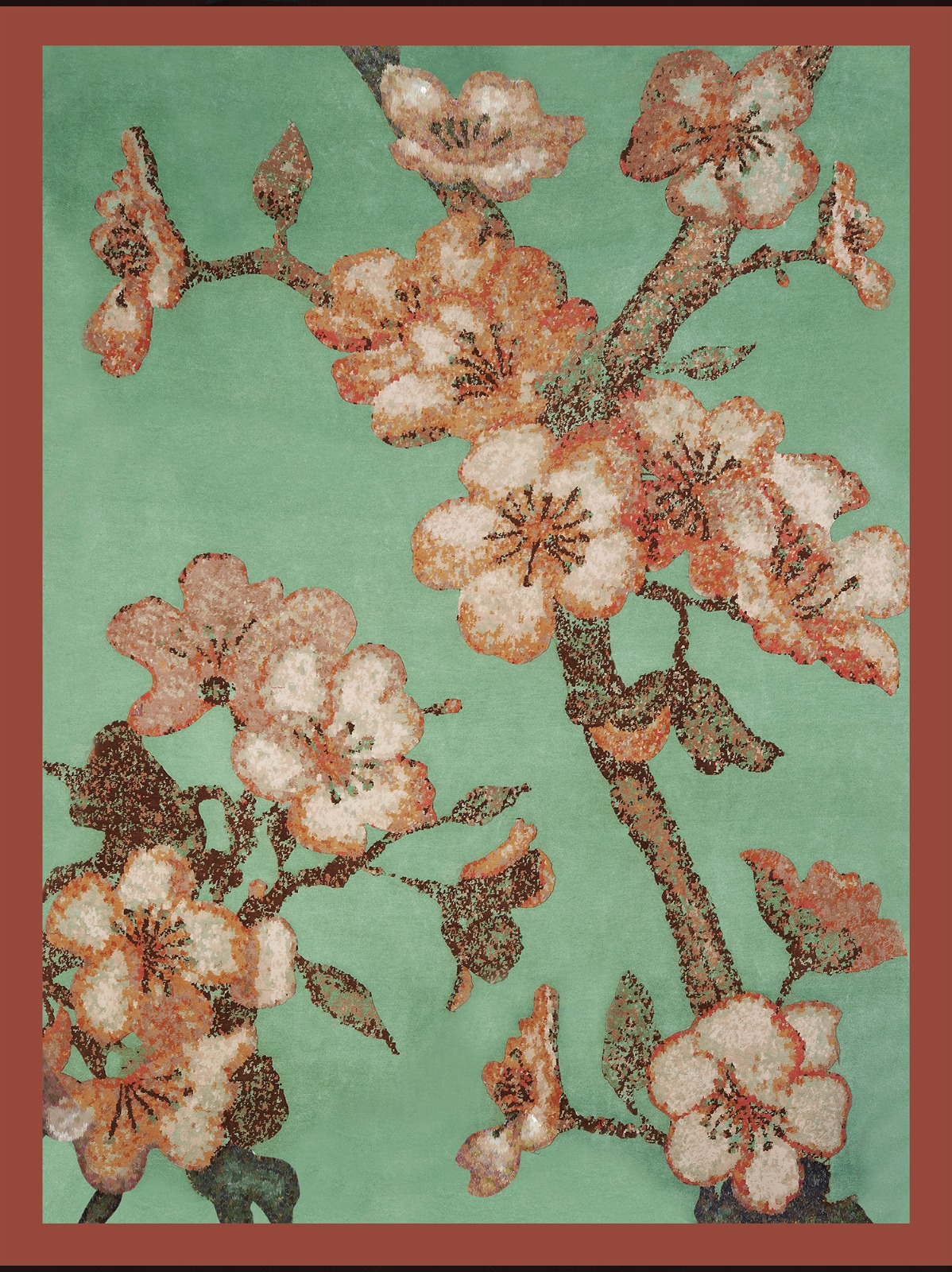 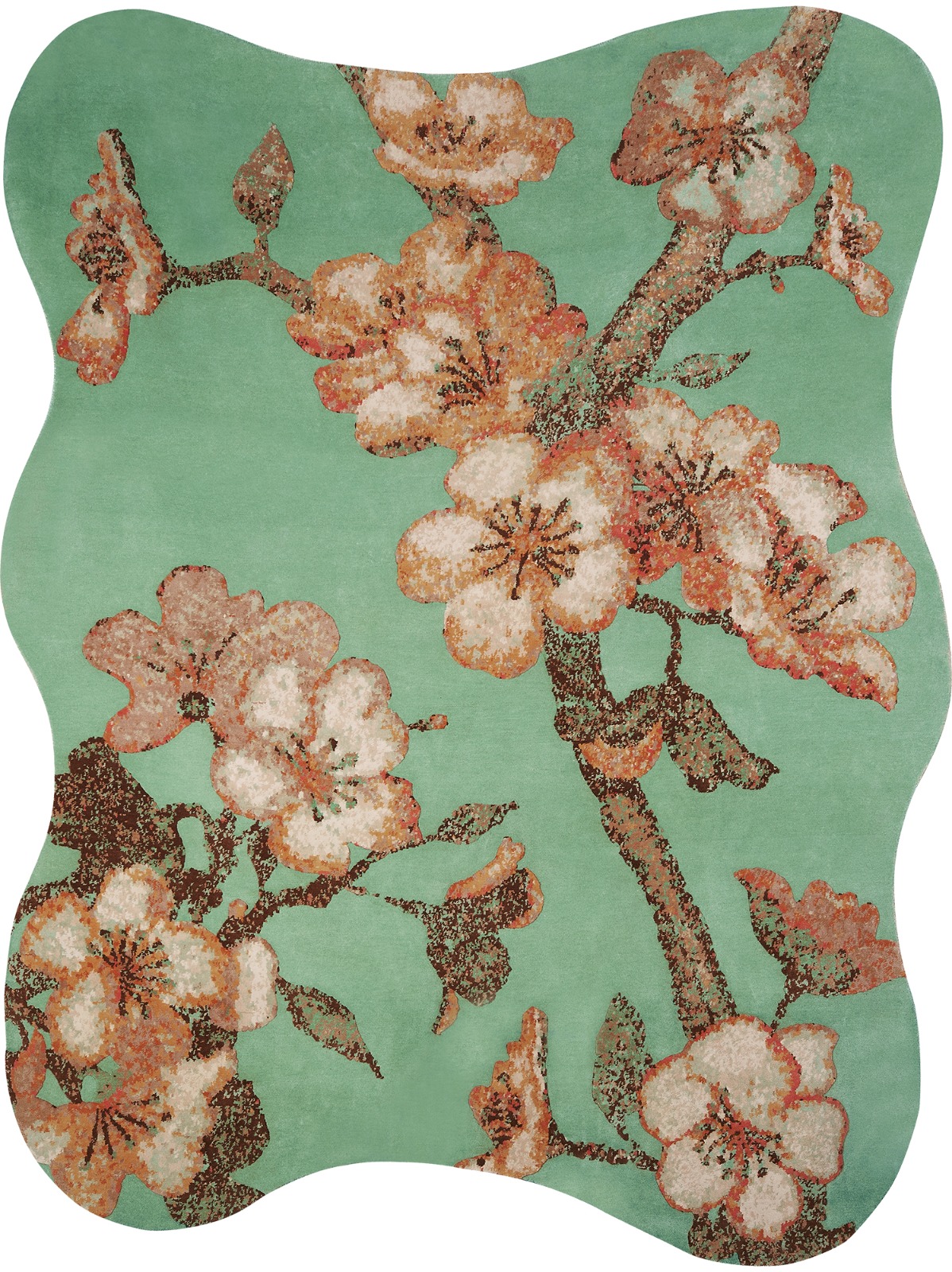 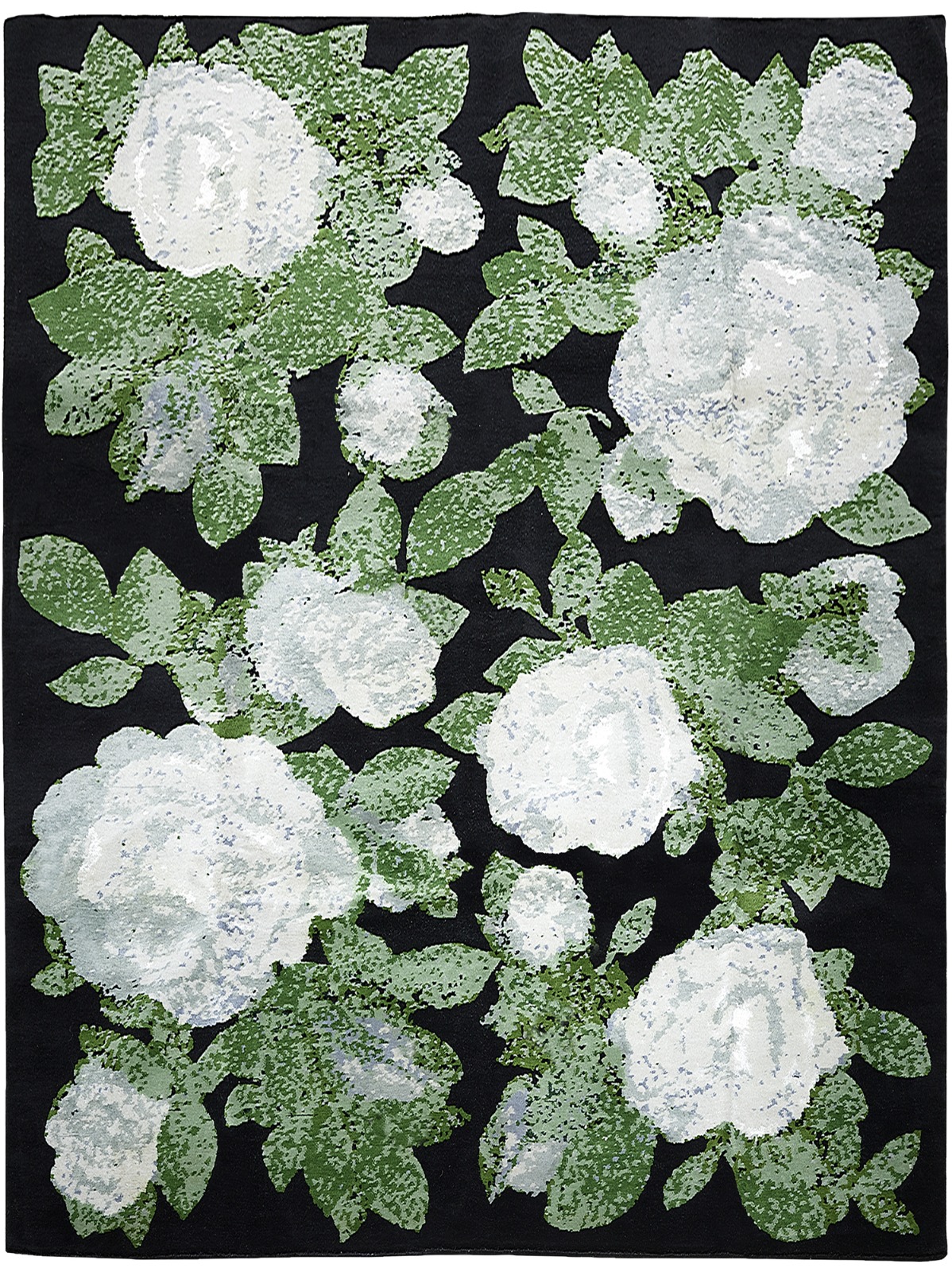 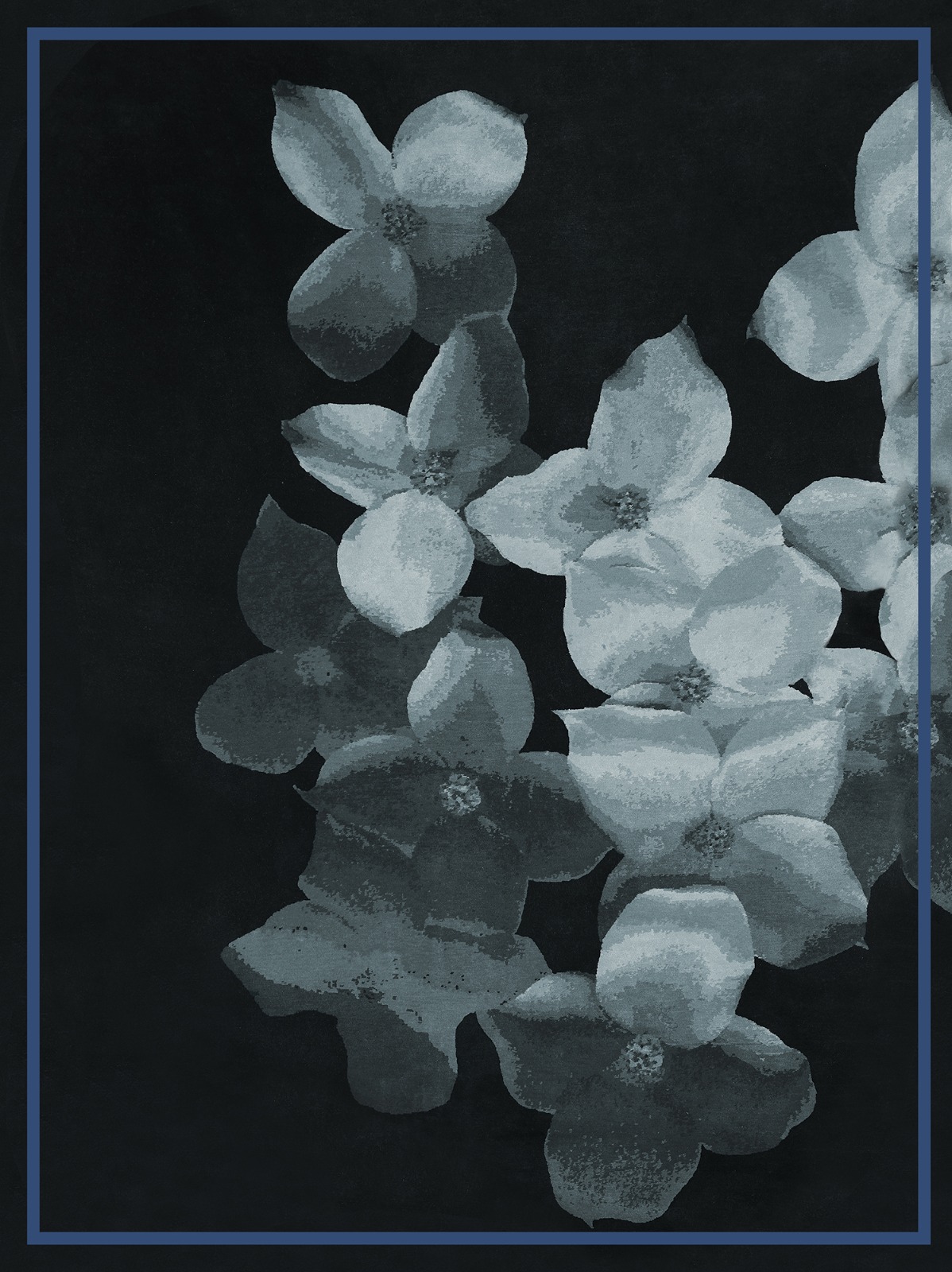 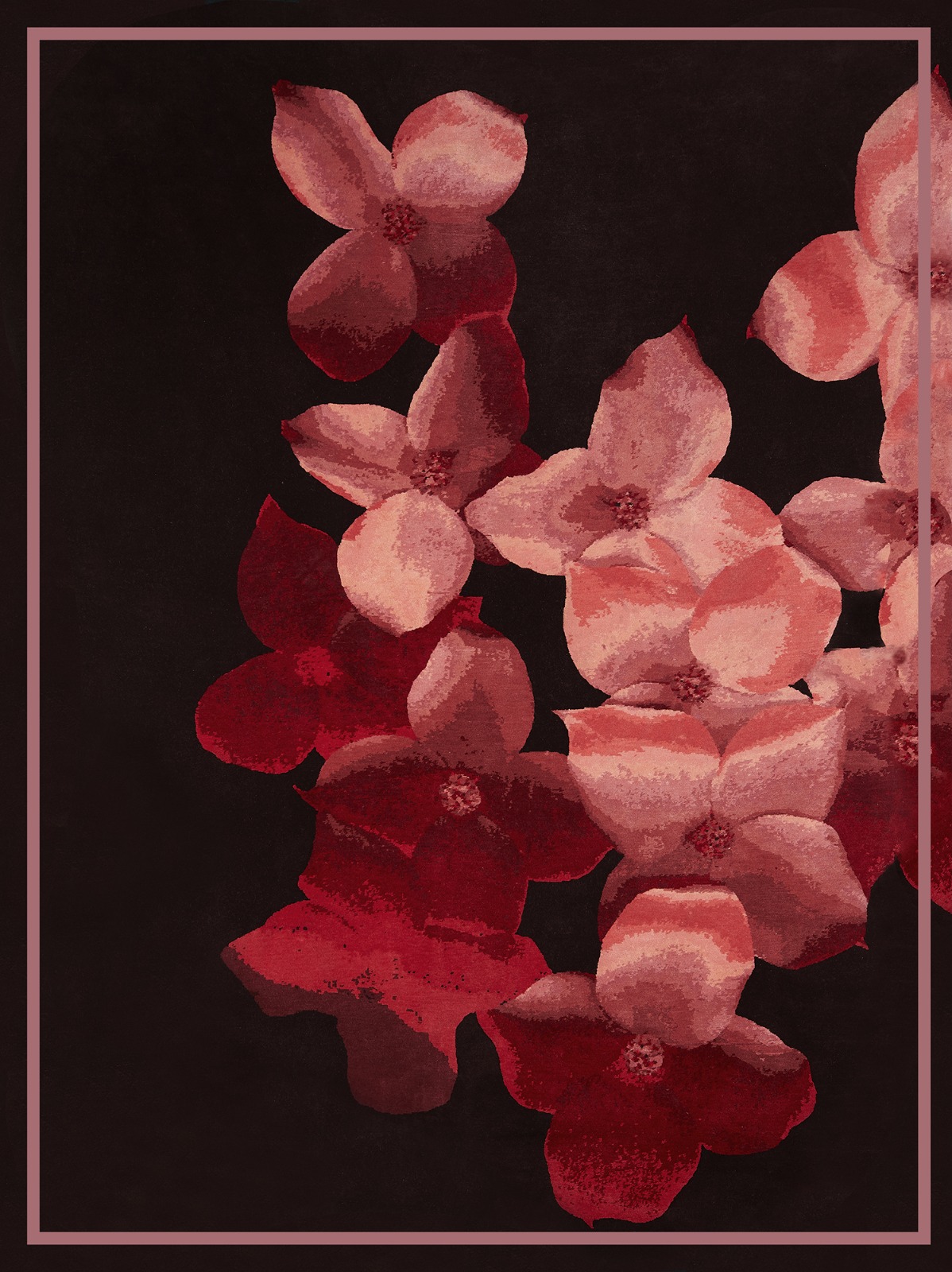 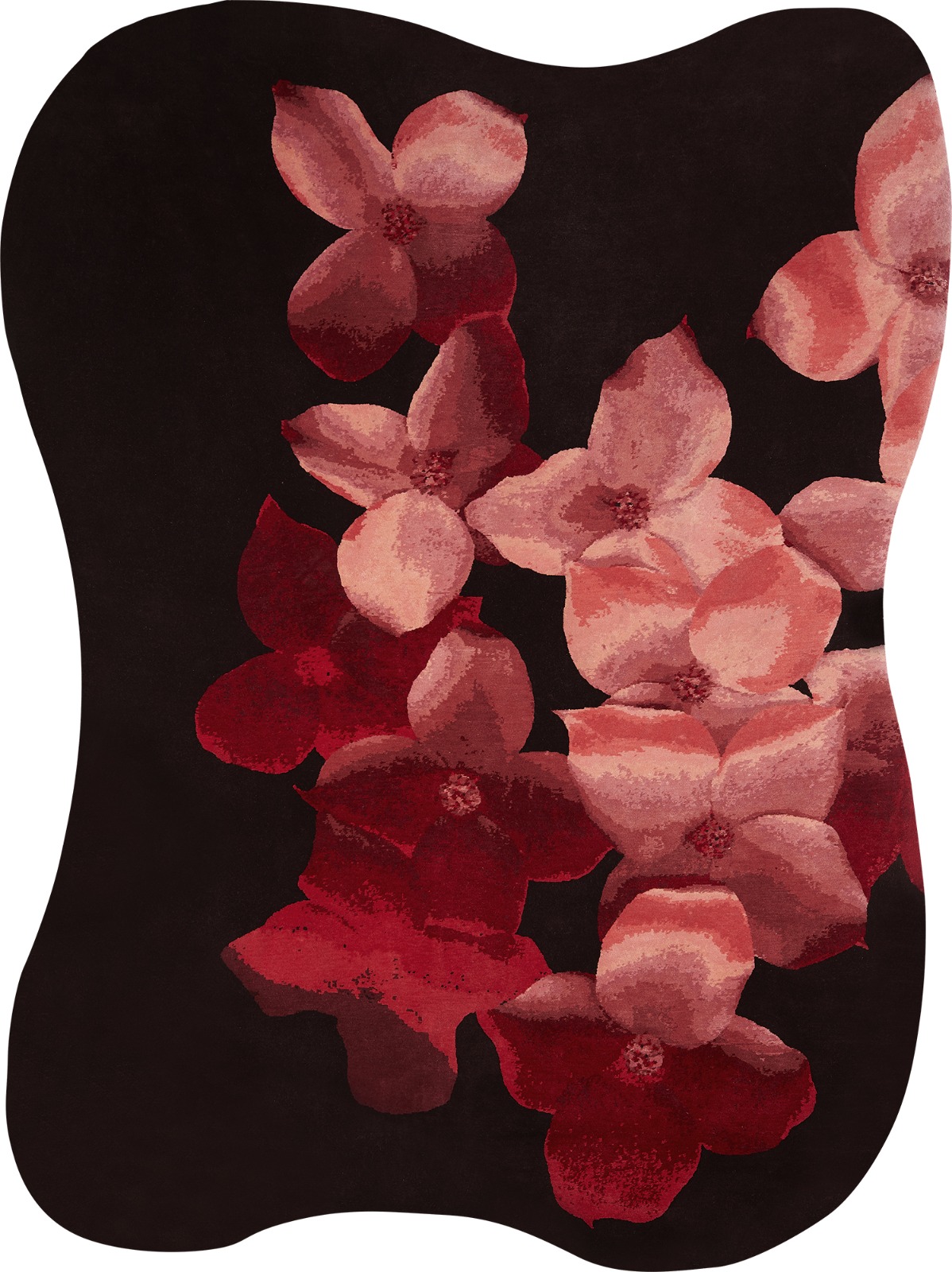 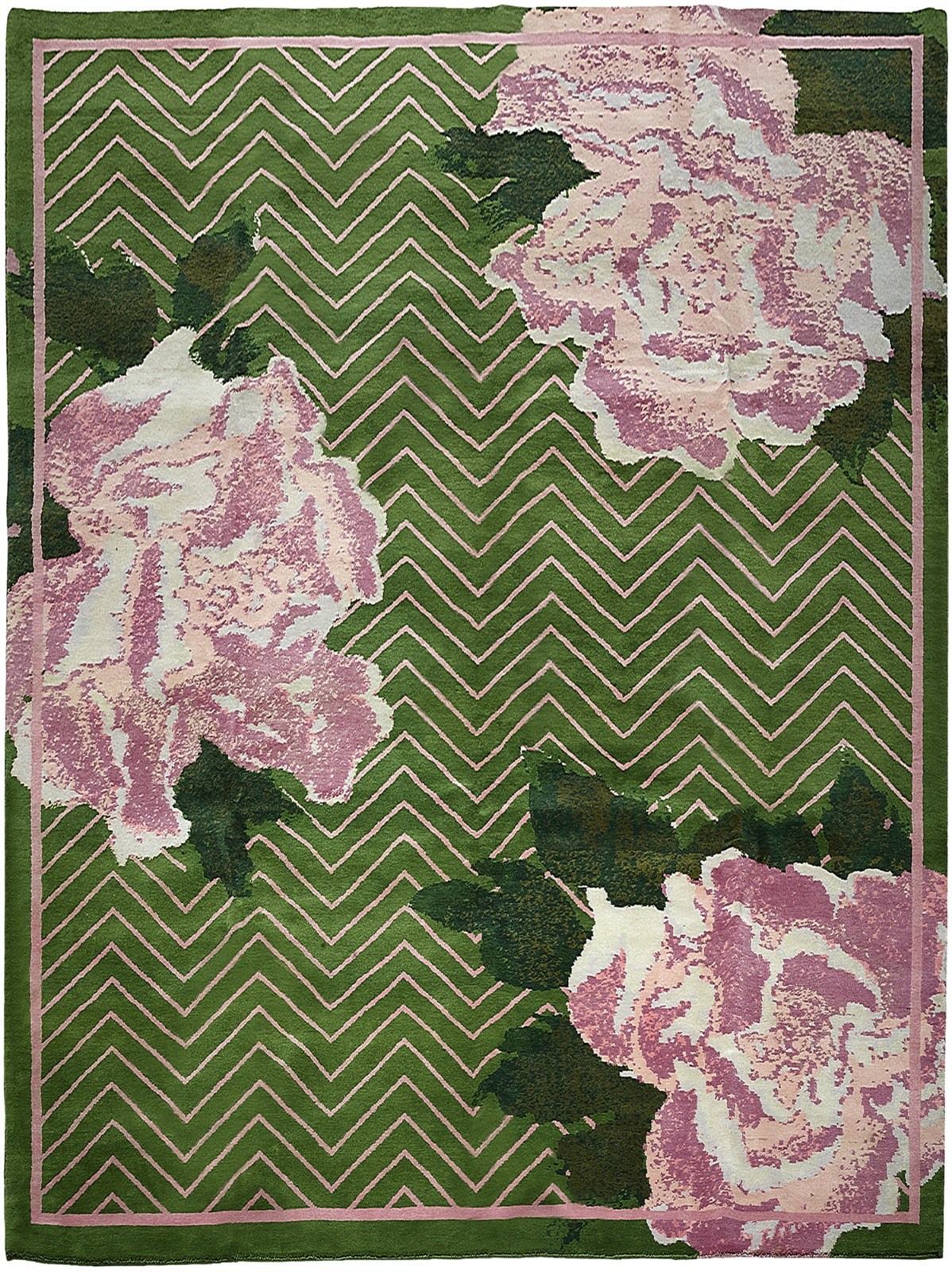 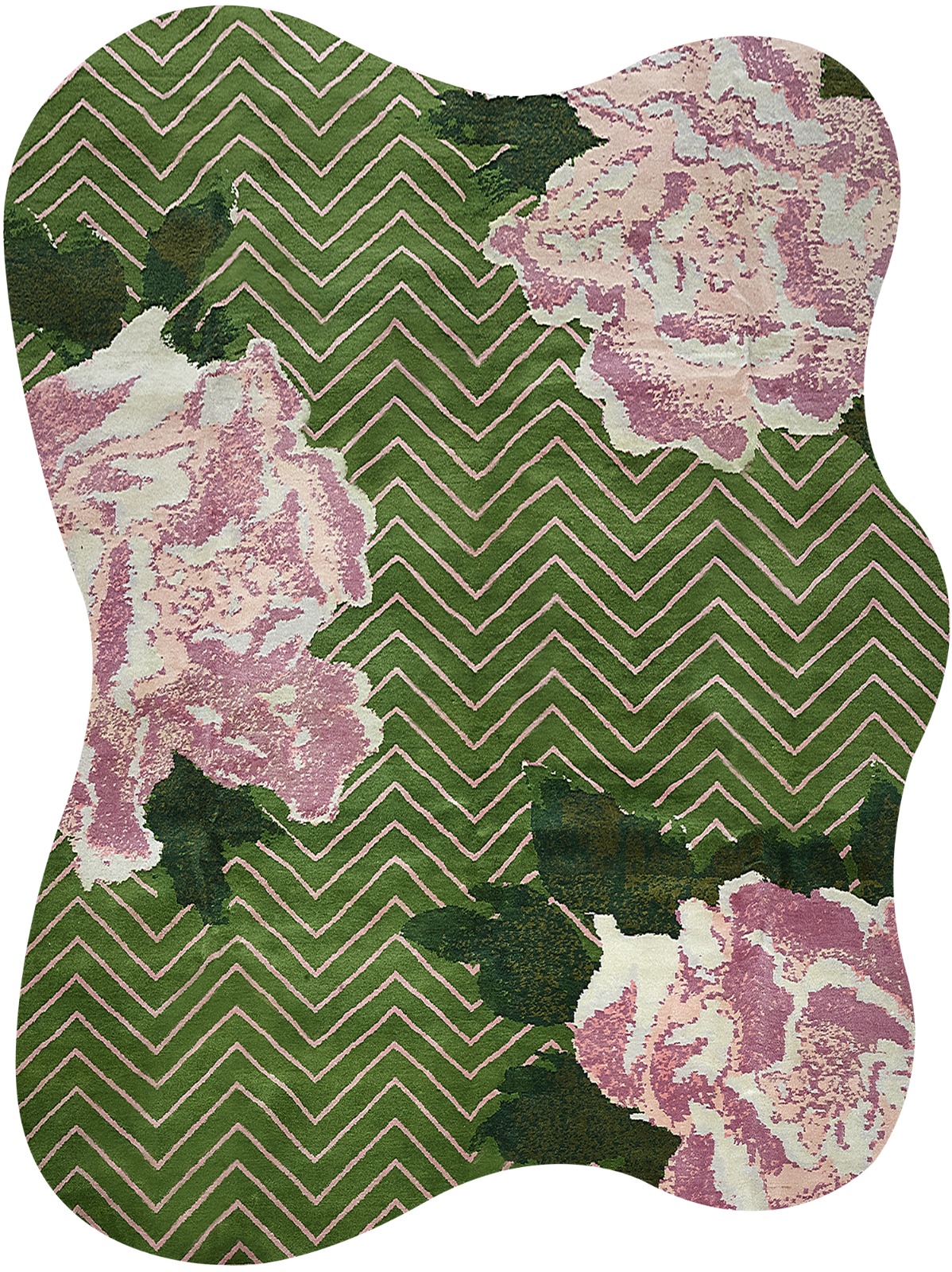 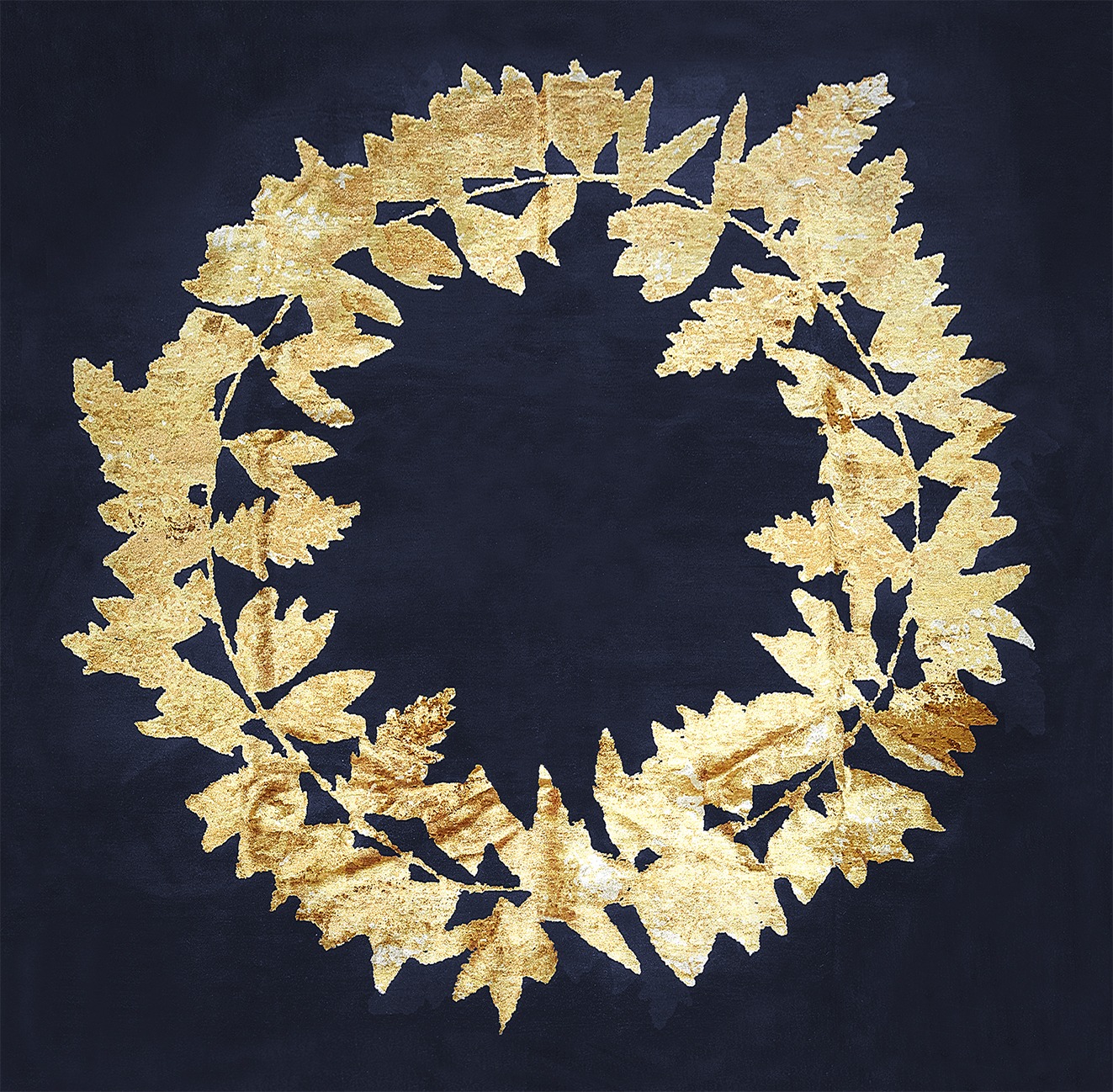 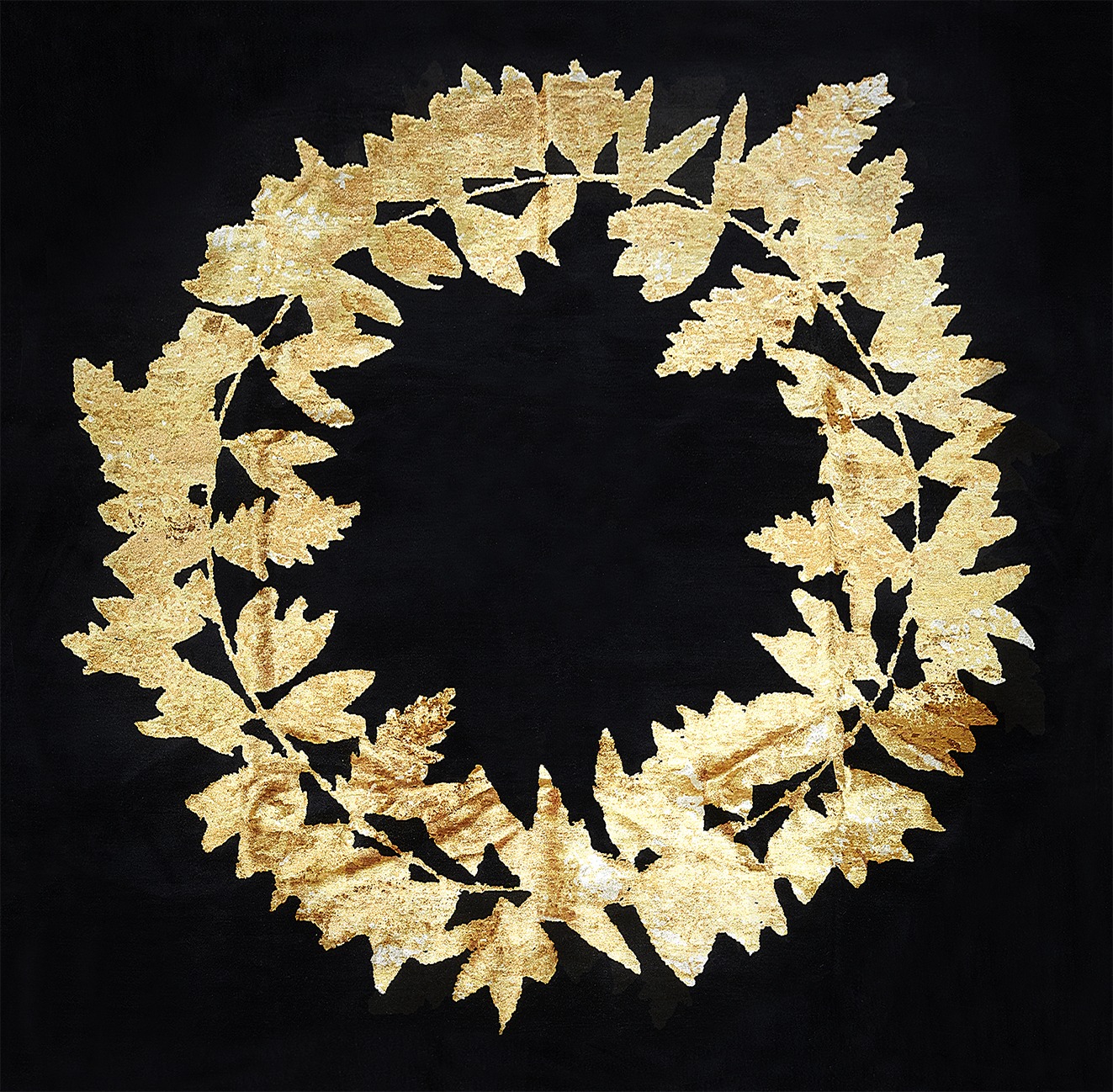 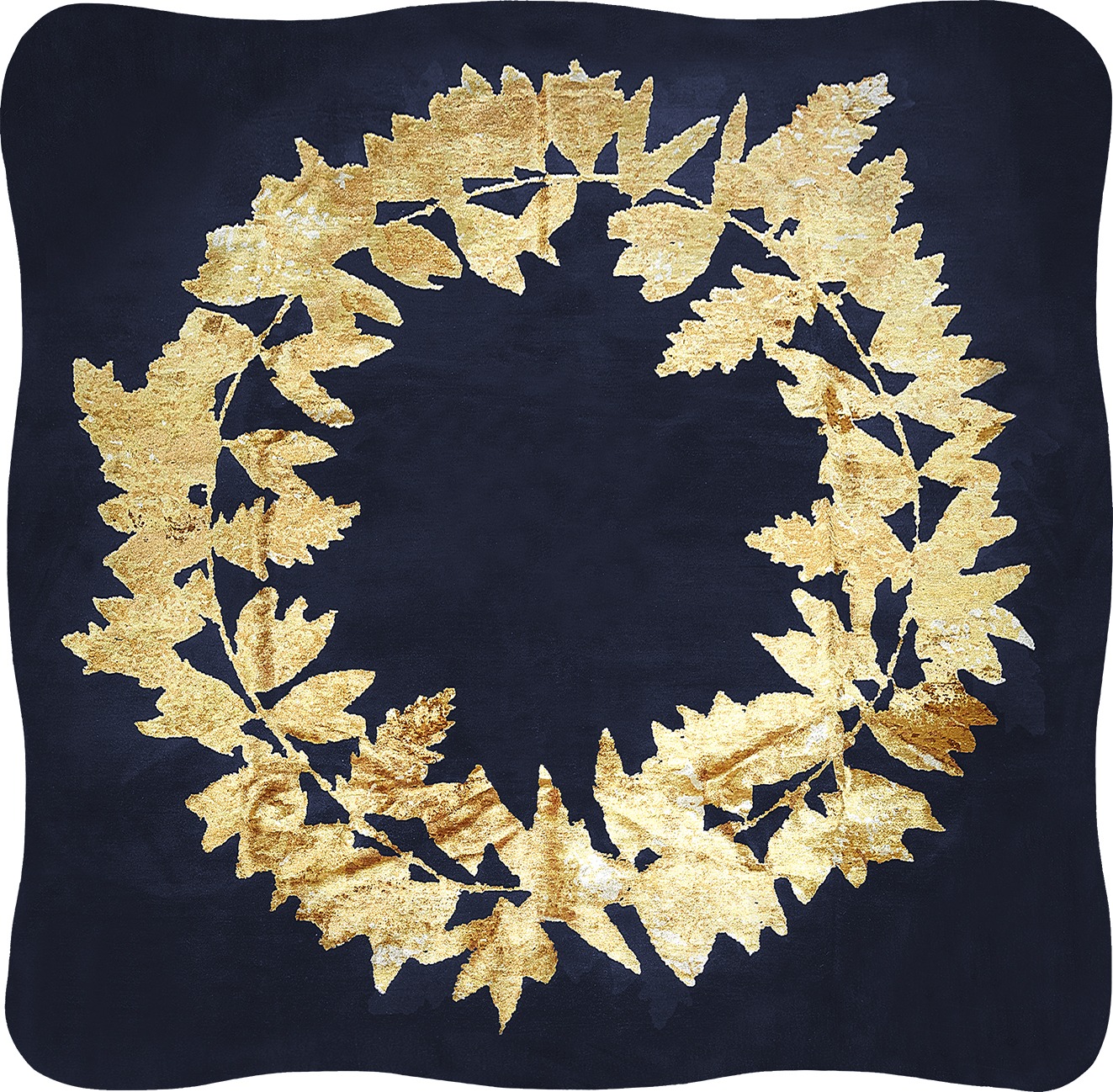 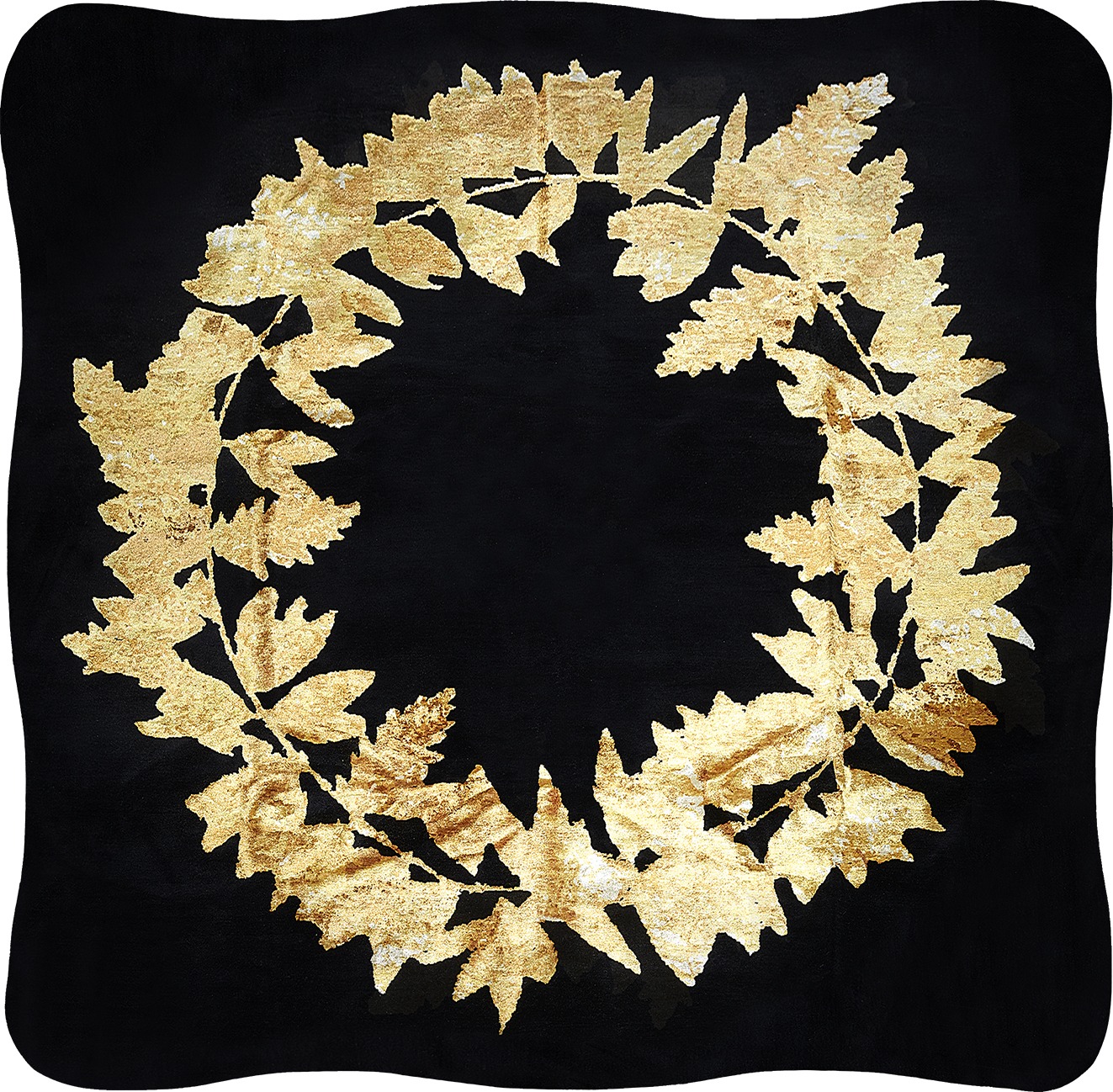 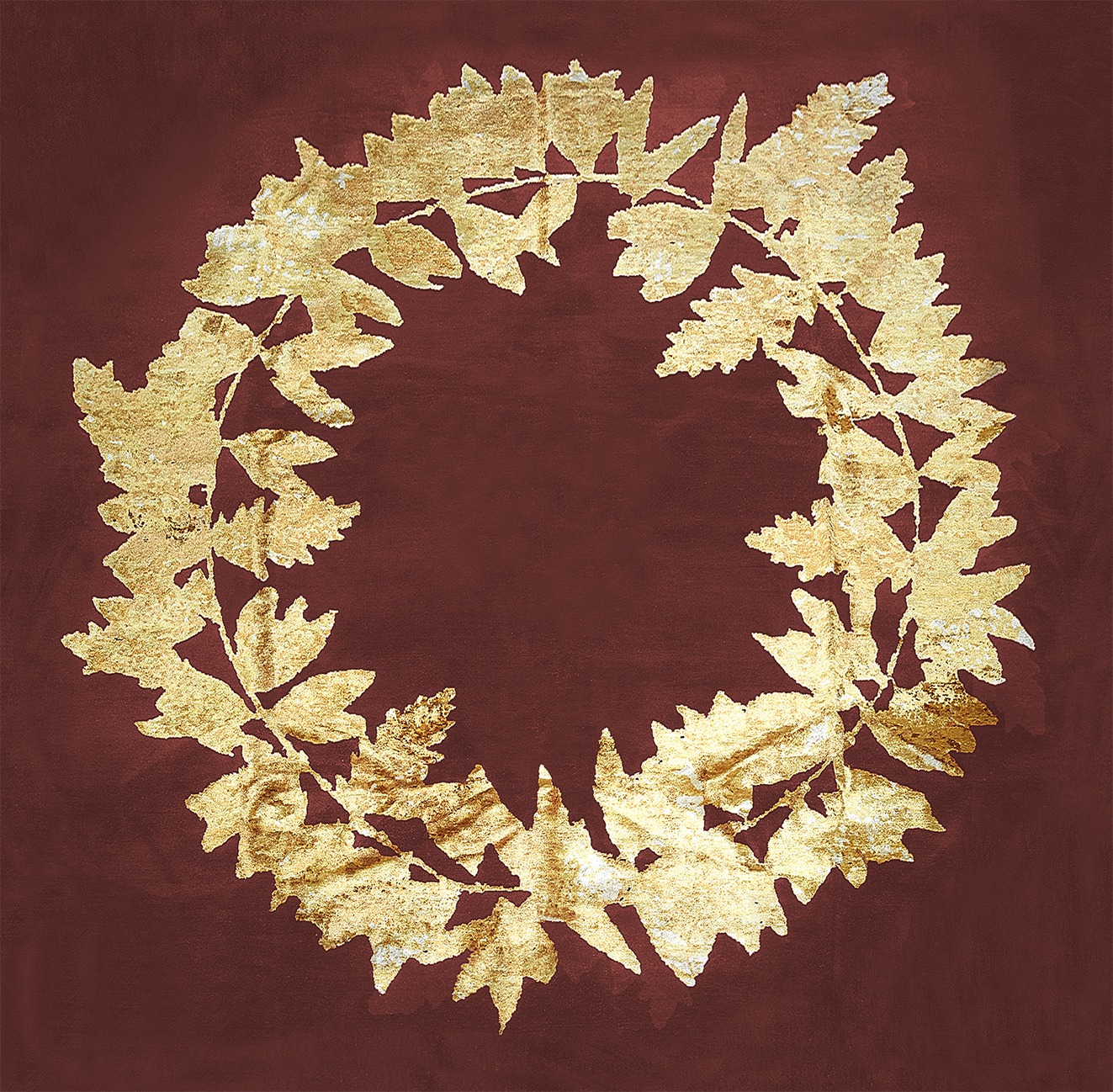 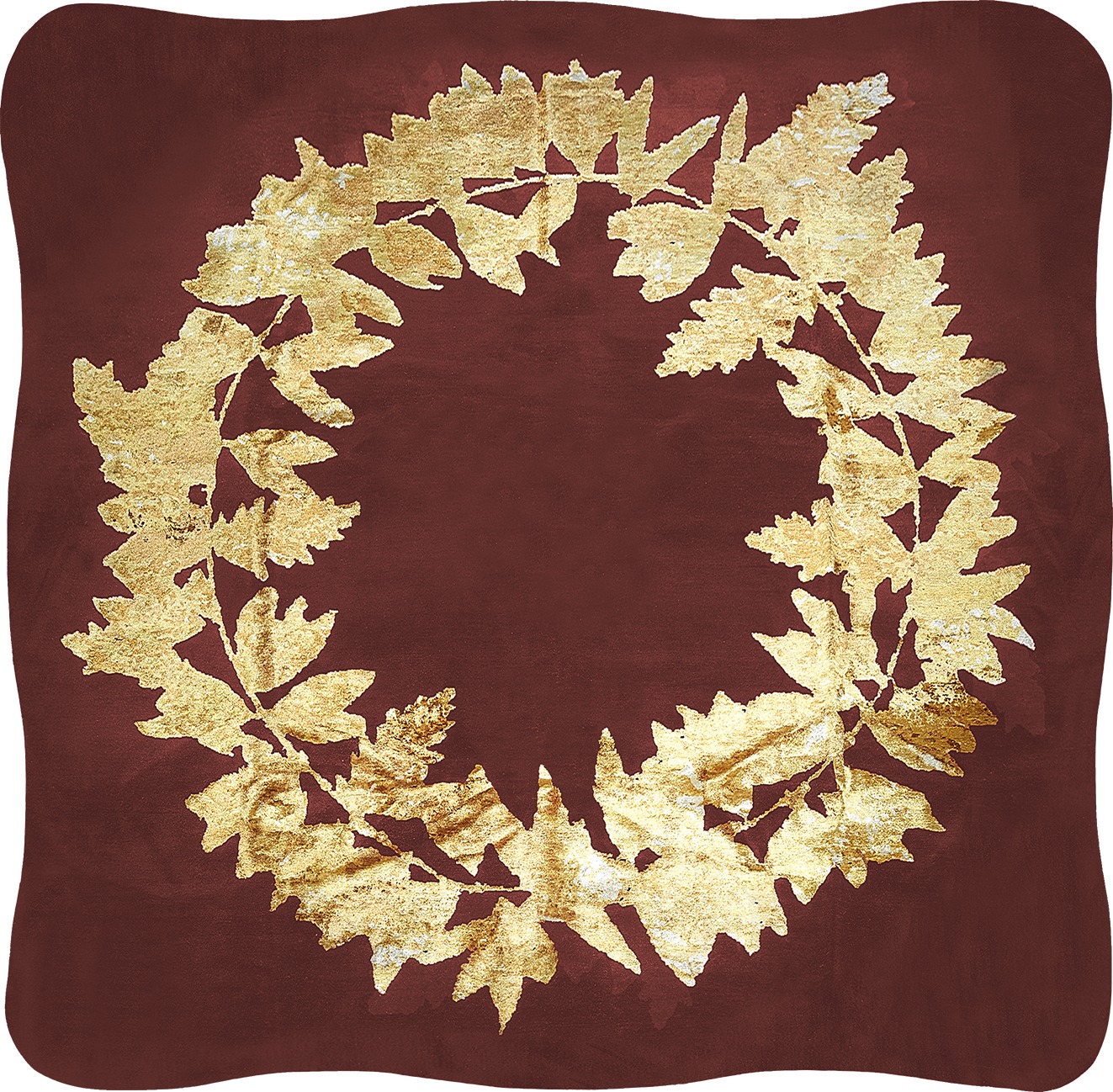 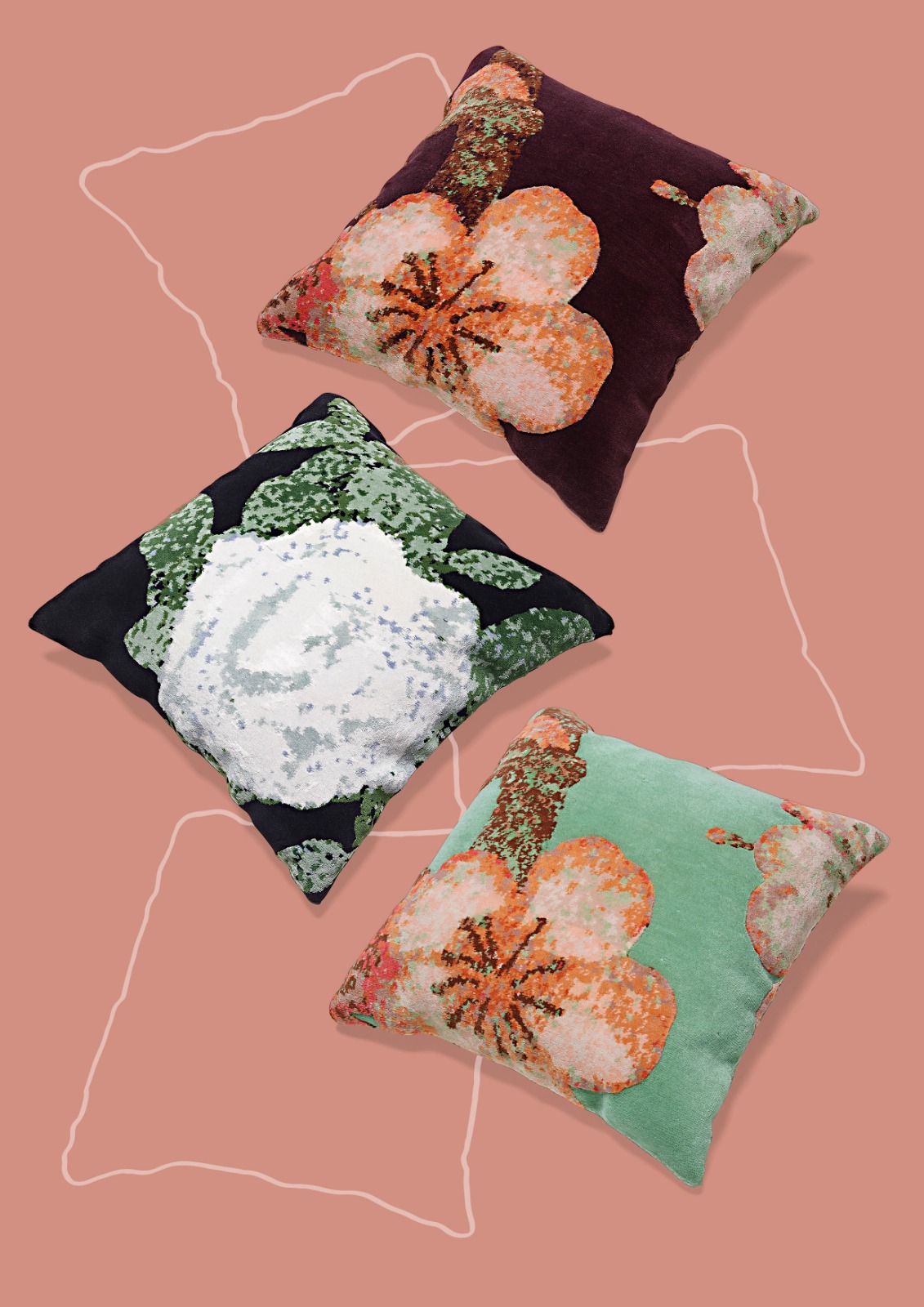 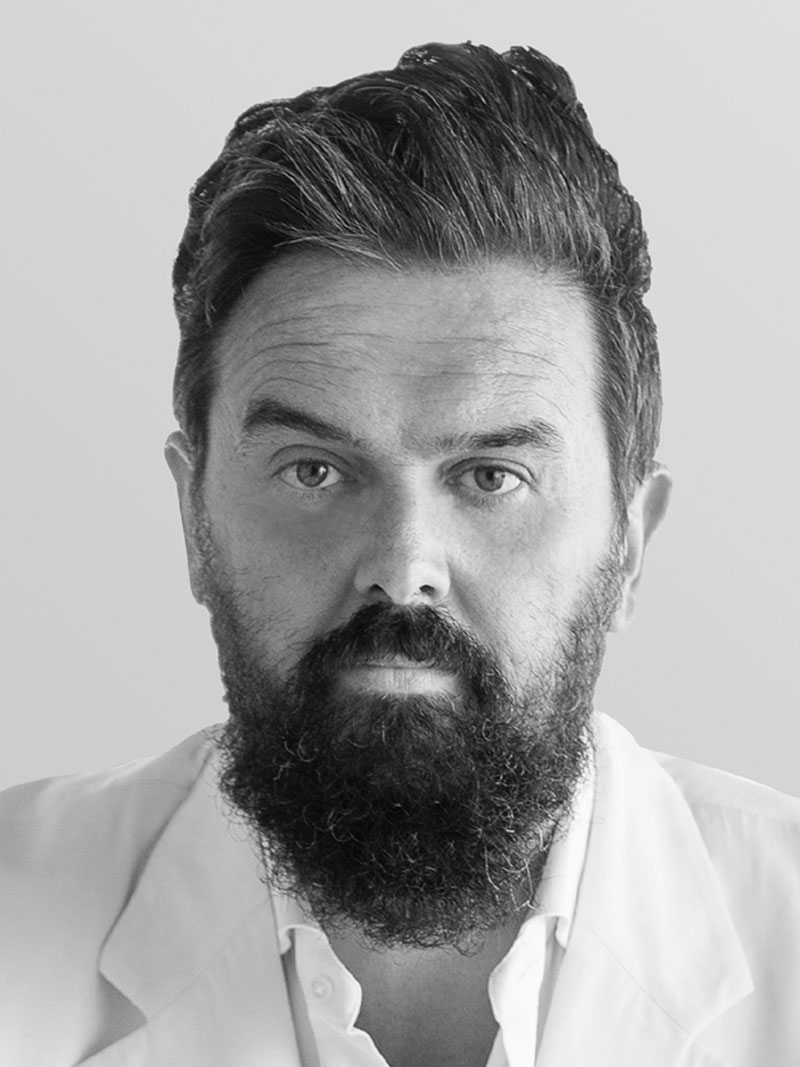 Architect and designer, Carlo Dal Bianco opened his studio in Vicenza. The choice of a Renaissance city was the first step towards a close personal and professional relationship with the architecture of Andrea Palladio. His interest in historical architecture, both for buildings and interior details, together with his passion for collecting, led him to develop his own style, which is precisely recognizable in his works. His activity as an architect is aimed at designing private residences, shops and offices, both in Italy and abroad. Through the years, he has designed several collections for important design companies, such as Fürstenberg, Venini, Londonart, Matteo Pala, Corà, Ritzenhoff, Rapsel, Mapei Group, Xilo 1934, Rexa design, Campeggi. In 2001, he started working with Bisazza, leader in the production of glass mosaic, contributing as artistic consultant to the growth and success of the brand all over the world, creating the current corporate image together with Piero Bisazza. He’s been working on the masterplan for the corporate headquarters and the Bisazza Foundation with its exhibition rooms. He designed all the flagship stores in the main cities around the world, a great part of mosaic collections, inspired by the themes of fabrics, flowers and classic iconic forms. He also contributed to the creation of many other products, including several pieces of furniture from the Bisazza Home collection inspired by the French ‘40s. In 2004 and 2006, he was awarded the Elle Decoration International Awards.